A story of forgotten musicians

J. S. Bach was born at just the right place and time to propel him to wide
acclaim as a Lutheran organist, conductor, teacher and composer. He grew up in central Germany in the mid-18th century, surrounded by a flourishing artistic culture of church music, hymnody, and organ-building. In the decades before his birth, the organists were local stars, considered the most gifted musicians of their day and sought after in the free towns and courtly estates where they worked in Germany and Denmark.
Church in the Forest is just the right place to enjoy the variety and power of this music, because the organ here is based on the design of the organs that these composers played. Their music was praised for bursting with creativity and showing off the tone colors and the might of the organ. Music from these great masters was highly regarded in their time, and just like Bach, they deserve to be remembered. 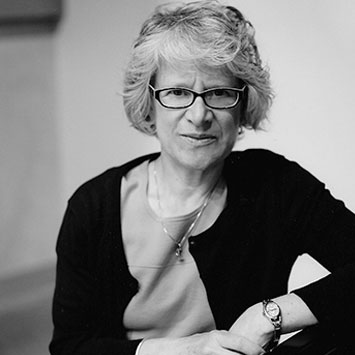