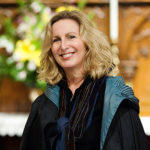 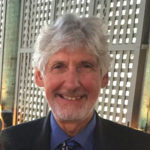 H. L. Mencken said, “Happiness is the china shop; love is the bull.” We dedicate today’s music to the contrary certainty that he was wrong, or at best lonely and embittered. And still wrong. (Although why Cupid came to be an infant attacking you with a bow and arrow invites puzzlement.) To deny love is to deny reality, and if carried to its logical extreme would leave few of us around to argue about it.