Dialogue from Mass for the Parishes     F. Couperin

This Sunday’s music showcases some of the finest compositions from an illustrious line of famous organists working in Paris. François Couperin was personally selected by Louis XIV as one of four organists to rotate each year in service to the royal court at Versailles. Couperin was assigned to the palace from January through March from 1693 until shortly before his death in 1733, when he passed on his title of “Master of the Royal Chapel” to his daughter. For the other nine months of the year, Couperin was organist and director of music at St. Gervais in Paris, where his “Mass for the Parishes” would have been played to accompany the Catholic Mass.

Léon Boëllmann was a Romantic-era organist, composer, and music critic. He taught at a private organ school in Paris, where many of France’s great organists were trained. He died at age 35 in 1897, but had already completed notable compositions for orchestra, chamber ensemble, solo voice, and organ. A contemporary critic wrote of Boëllmann, “We may safely say that his music for organ contains no failures.” The Suite Gothique, composed in 1895, is still popular today.

Dr. Cathryn Wilkinson performs locally in Monterey County, including a recent concert as pianist with the Monterey Peninsula College String Orchestra directed by David Dally. Cathryn studied at The University of Iowa School of Music and at The College of William and Mary where she frequently performed in the “Candlelight Concert series” at Bruton Parish Church in Williamsburg, Virginia.

She was Associate Professor and Chair of the Music Department at Aurora University in suburban Chicago, and Assistant Professor of Music at Concordia University-Chicago. She served as Dean of Liberal Arts at Monterey Peninsula College until 2019 when she became Vice President for Academic Affairs for Hartnell Community College District. Prior to coming to California, she was organist at First United Church of Oak Park, Illinois, accompanist for the Oak Park-River Forest Children’s Chorus, and organist for the Symphony of Oak Park and River Forest. She holds the Colleague (CAGO) and Associate (AAGO) certificates of the American Guild of Organists. 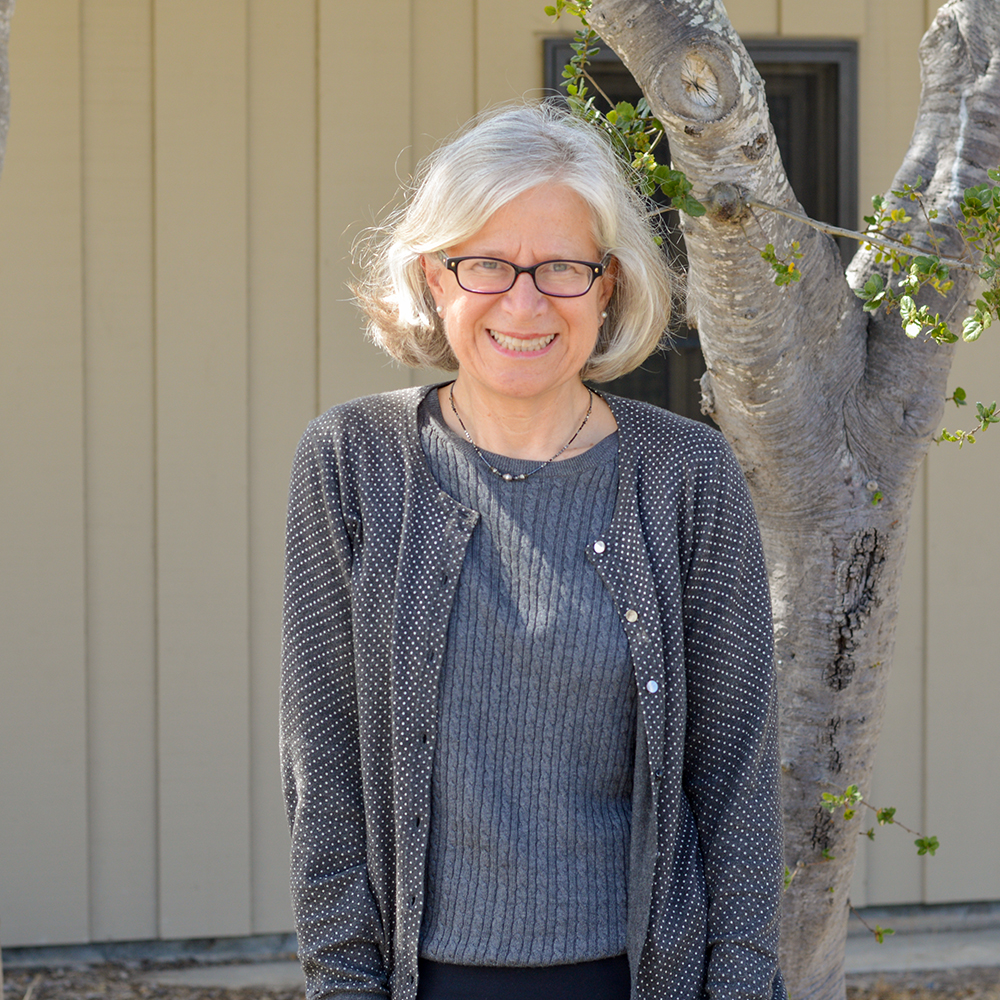