Thanks to Melinda Coffey Armstead, the music director of CitF, I started playing organ for worship in the USA. Rev. Joanne and Pastor Ken always welcomed me with warmest heart.  I am working as a substitute organist and pianist for several churches now, and am grateful for being able to play at CitF worship again.  I will start the program with passion music “O Mensch, bewein dein Sünde groß” which is known in Bach’s setting as a chorale fantasia, closing Part I of his St Matthew Passion.

Then I will play Prelude F major which is like birds singing in the forest in the morning.

Aria Sebaldina composed by Pachelbel is regarded as one of the pinnacles of Pachelbel’s oeuvre. St. Sebaldina almost certainly refers to St. Sebaldus Church, medieval church in Nuremburg, where Pachelbel was working at the time. The music contains an aria and 8 variations.

Panis Angelicus (Latin for “Bread of Angels”) is written for the communion feast, including prayers for the Mass.  French organist Cesar Franck set this strophe to beautiful music.

The postlude, Toccata and Fuga, could have been composed when Bach was still in his teens.  The music exhibits a typical simplified North German structure with a free opening, a fugal section, and a short free closing section. 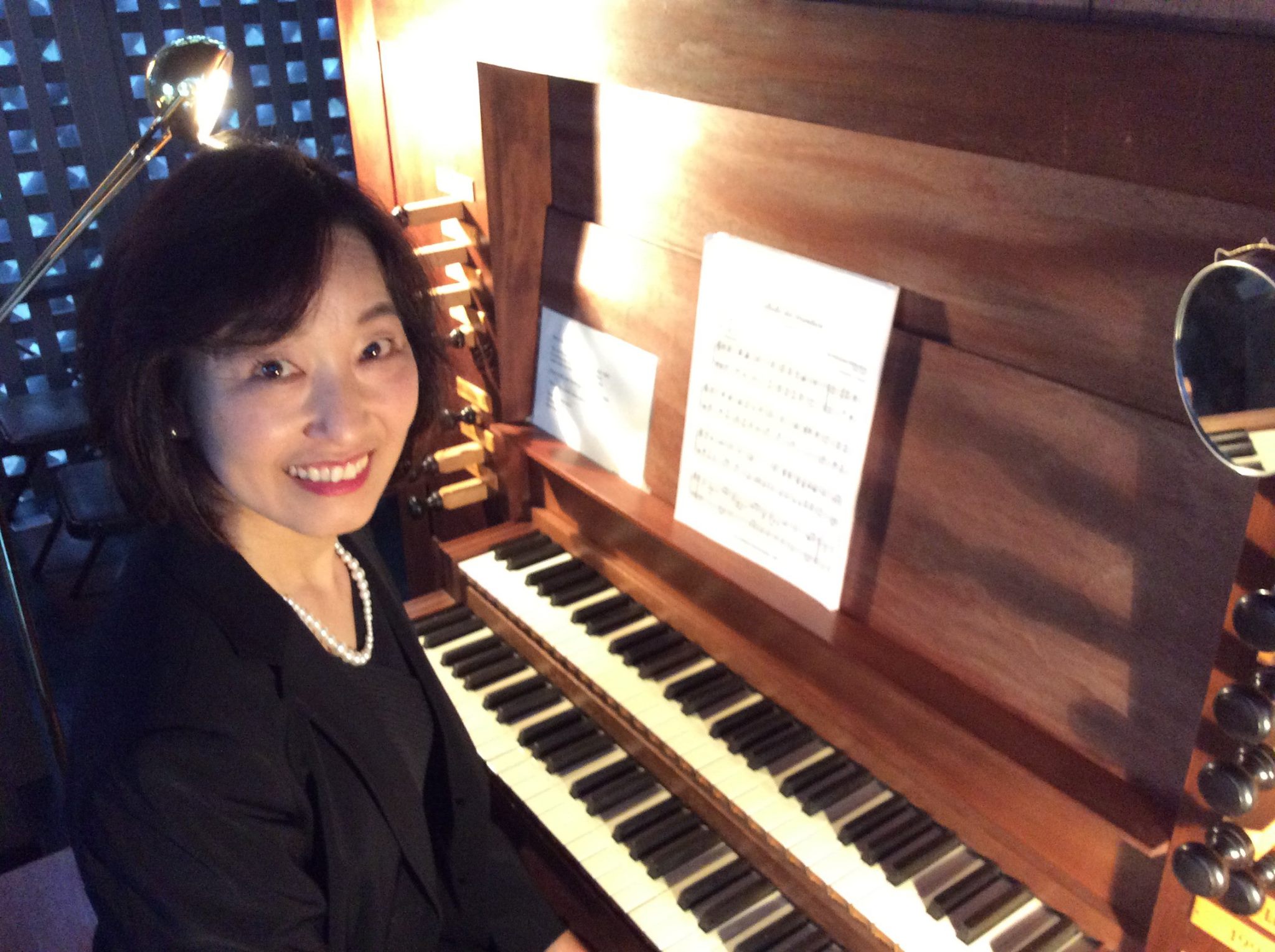