J.S. Bach composed the Six Suites for solo cello around 1720 when he was employed as Kapellmeister at Kothen.  Each of the suites have six movements: a Prelude and five movements which are structured after baroque dances of the time, though greatly embellished by Bach.  In each suite, the five dance movements are in the following order: Allemande, Courante, Sarabande, a pair of Minuets, Bourrees, or Gavottes, and a Gigue. This morning’s offering features three of the six movements from the first Suite in G Major: the Prelude – an improvisitory opening, a Sarabande – the only slow dance, and a pair of Minuets in characteristic 3/4 time.

The Bach Cello Suites were unrecognized as the masterpieces they are for nearly 200 years after being written.  One day in 1890 the young, budding cellist Pablo Casals was browsing through a thrift shop in Barcelona when he came upon some sheet music for solo cello that looked intriguing. He purchased the music, and began to learn these exquisitely crafted pieces.  Soon he included them in performances, and was the first cellist to record them. His recordings are still referenced by professional cellists today.

The original manuscript in Bach’s own hand has never been found.  The two most definitive sources are copies by Bach’s second wife, Anna Magdalena, and Bach’s close friend and student, Johann Kellner.  However, these two sources have conflicting bowings, leaving the choice of interpretation to each individual performer.  Consequently, over fifty editions have been published of these spectacular works. 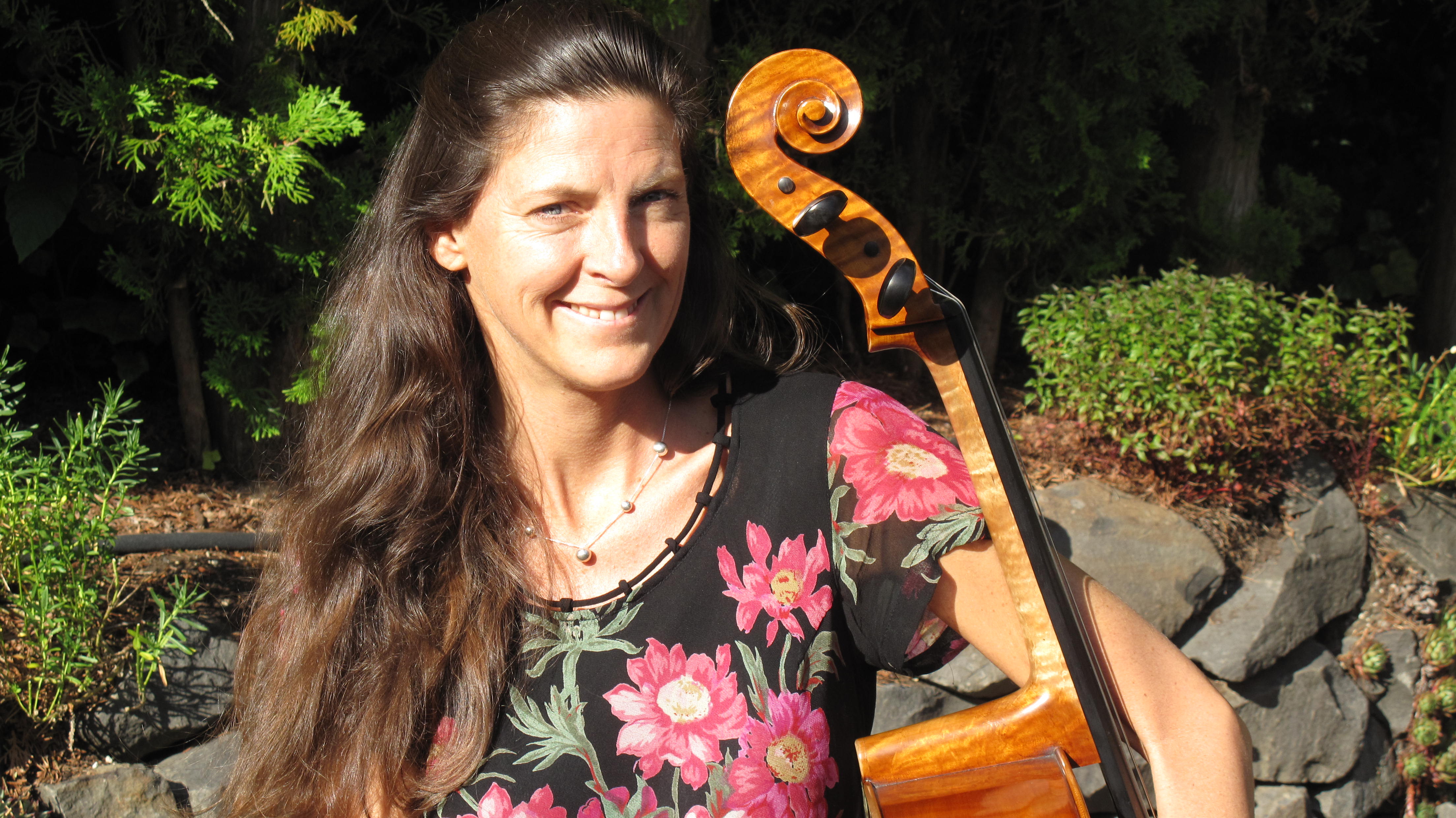