An Iona Blessing: “The light of God to lead us”……arr. Philip Fox

Today we celebrate the life and work of Dr. Bill Rolland through music that connects us to his Scottish heritage and the Scottish-born poet and novelist Robert Louis Stevenson.

With strong ties to the Swiss and German Reformation movements, the Church of Scotland took hold and developed its own tradition of music for singing in church. Along with the early tunes from the Scottish Psalter, published in 1540, a repertoire of Scottish hymn tunes and texts formed a tradition that stands today. Bunessan, named for a town on the Isle of Mull, was printed in Songs and Hymns of the Gael (1888) and popularized by Cat Stevens nearly a century later. The tune Brother James Air is named after the Scottish composer and poet James Leith Macbeth Bain. Known for his work with the Brotherhood of Healers in Liverpool, he published the Air in The great peace: being a New Year’s greeting in 1915.

The text, “Immortal, Invisible” was penned in the 1860’s by Walter Chalmers Smith, a native of Aberdeen and minister in the Free Church of Scotland.

Adding to Scotland’s rich music is the contemporary Iona Community, founded in 1938 on the island of Iona. The community is recognized worldwide for its transformational Christian message. The iconic music of the Iona community is marked by the Celtic influence of poet and organist Philip Fox.

Namesake of Stevenson School, Robert Louis Stevenson was Scottish-born and schooled in Edinburgh. He wrote on themes of travel, perhaps the best known being Travels with a Donkey in the Cévennes (1879). In this account of his formative 12-day journey through central France, he noted how the barren terrain was reminiscent of Scotland’s hills and crags. The seascapes of the Monterey Coast must have seemed familiar to Stevenson when he visited this area in 1879.

At the end of his life, Stevenson completed Songs of Travel and Other Verses, closing with the poem “Evensong – The embers of the day are red.” Ralph Vaughan Williams set 8 of the 44 poems for voice and piano, and they have become a staple of the art song literature of the 20th century. Ever the traveler and seeker, Stevenson once wrote in a letter to his father, “’Tis a strange world, indeed, but there is a manifest God for those who care to look for him.” 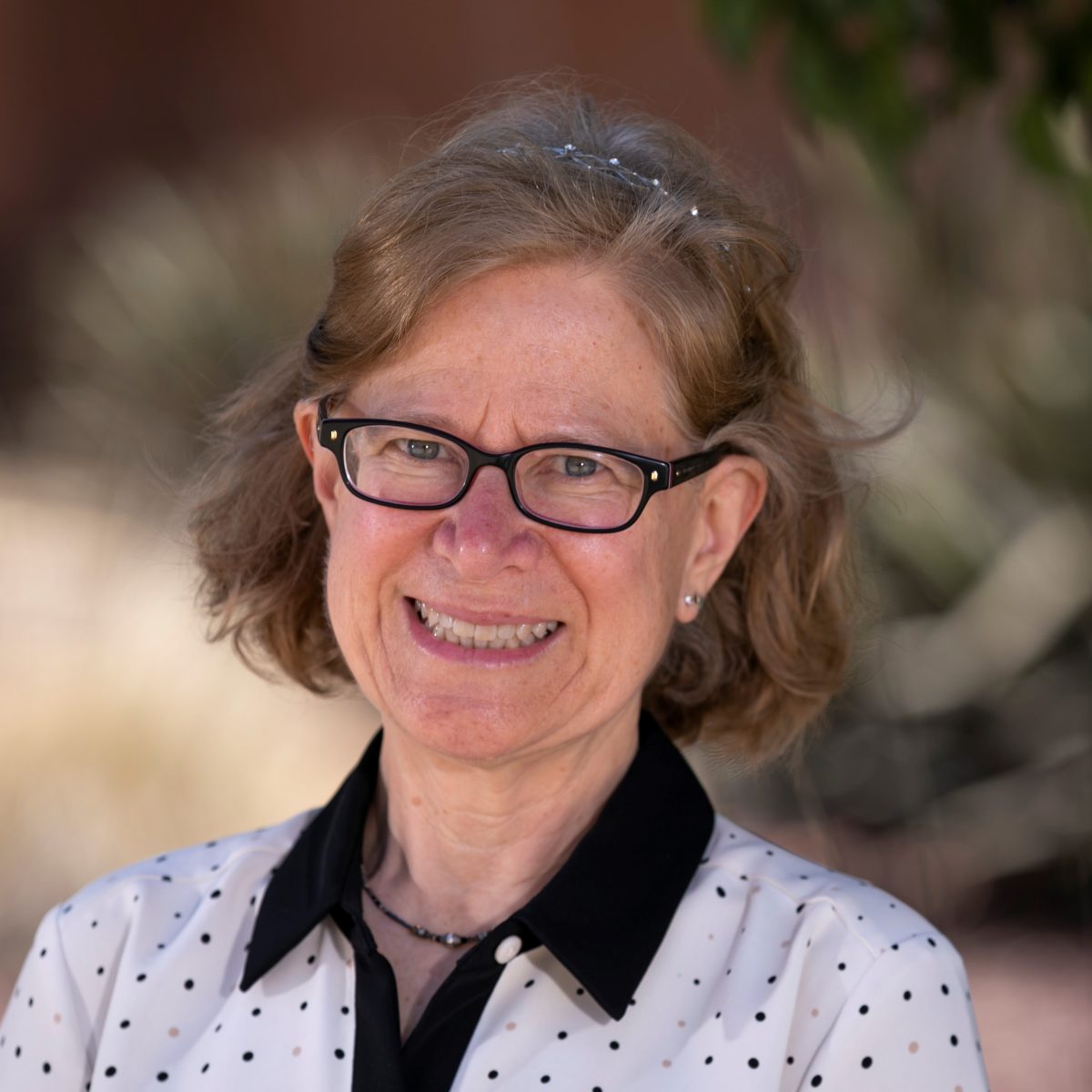