“Ave Maria,” or “Hail, Mary, full of grace” is based on J. S. Bach’s C Major Prelude for keyboard, coupled with a melody nearly a century later by Charles Gounod.

Even though Bach wrote much of his sacred music in his native German language, the Magnificat is in Latin.  This is an excerpt from the musical setting of the Song of Mary from the gospel of Luke.

For He has regarded the lowliness of His handmaiden.
Behold, from henceforth, I will be called blessed.

The aria, “I know that my redeemer liveth” is from Part 3 of Handel’s Messiah, which focuses on themes of resurrection. The words are based on the text of St. Paul in 1 Corinthians 15:20–22.

The text of “Bread of Angels” was written in the 13th century by Thomas Aquinas, an Italian priest and scholar.  In the late 19th century, the French composer César Franck composed the now-beloved melody for this text as part of his Mass for Three Voices.

Thus Angels’ Bread is made
the Bread of man today:
the Living Bread from heaven
with figures dost away:
O wondrous gift indeed!
the poor and lowly may
upon their Lord and Master feed.
(English translation by John David Chambers) 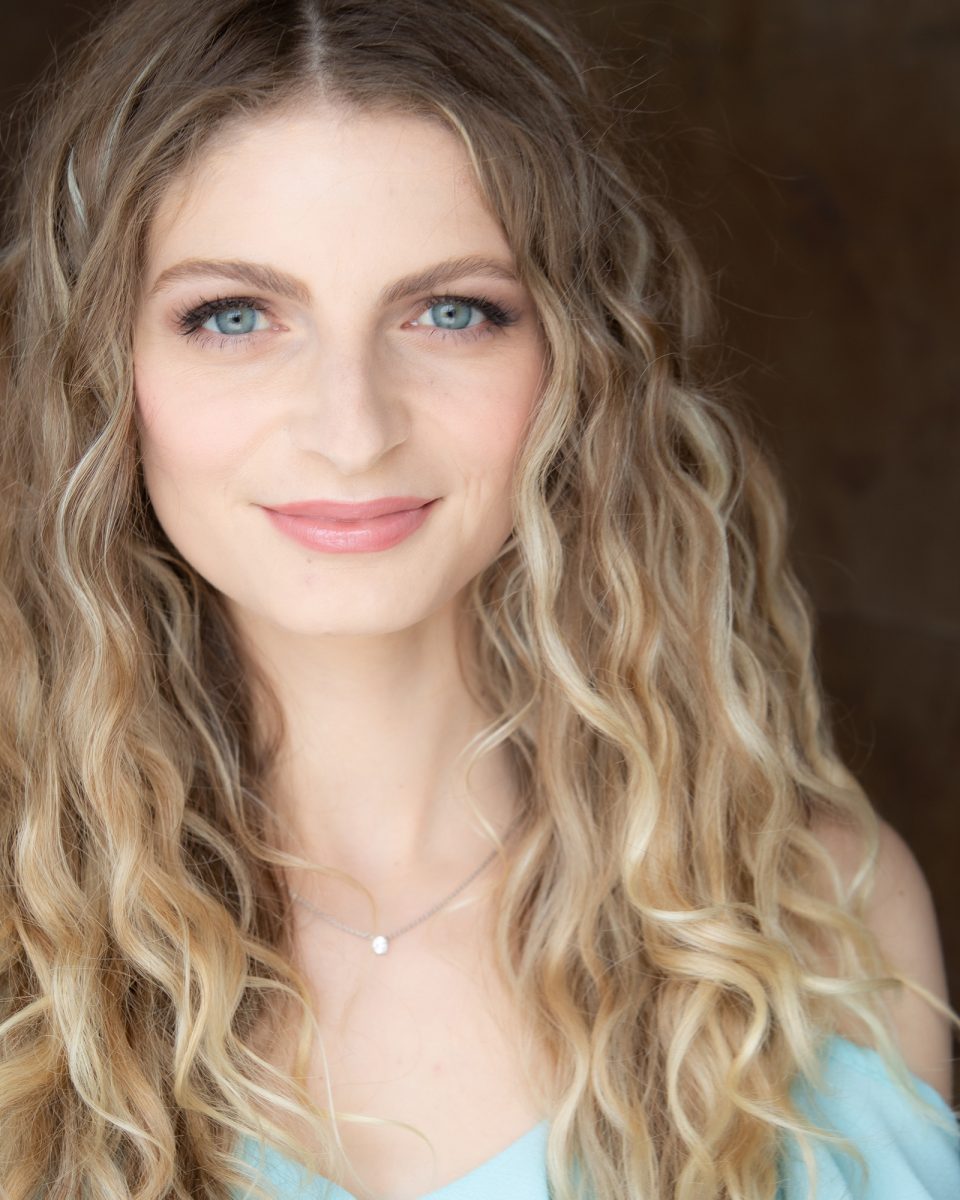 About the guest artist:

Lisa Parente, granddaughter of Dot and Gerry Williams, is a versatile soprano, seasoned in opera, art song, oratorio, and musical theater.  She has been an artist with Opera Exposed! in San Diego, the Bach in Baltimore series, and the Union Square Concert Series. She is an Artist in Residence with Carmel Valley Manor.  Lisa holds a Master’s of Music in Vocal Performance from Peabody Conservatory and a Bachelor’s in Vocal Performance from San Diego State University.